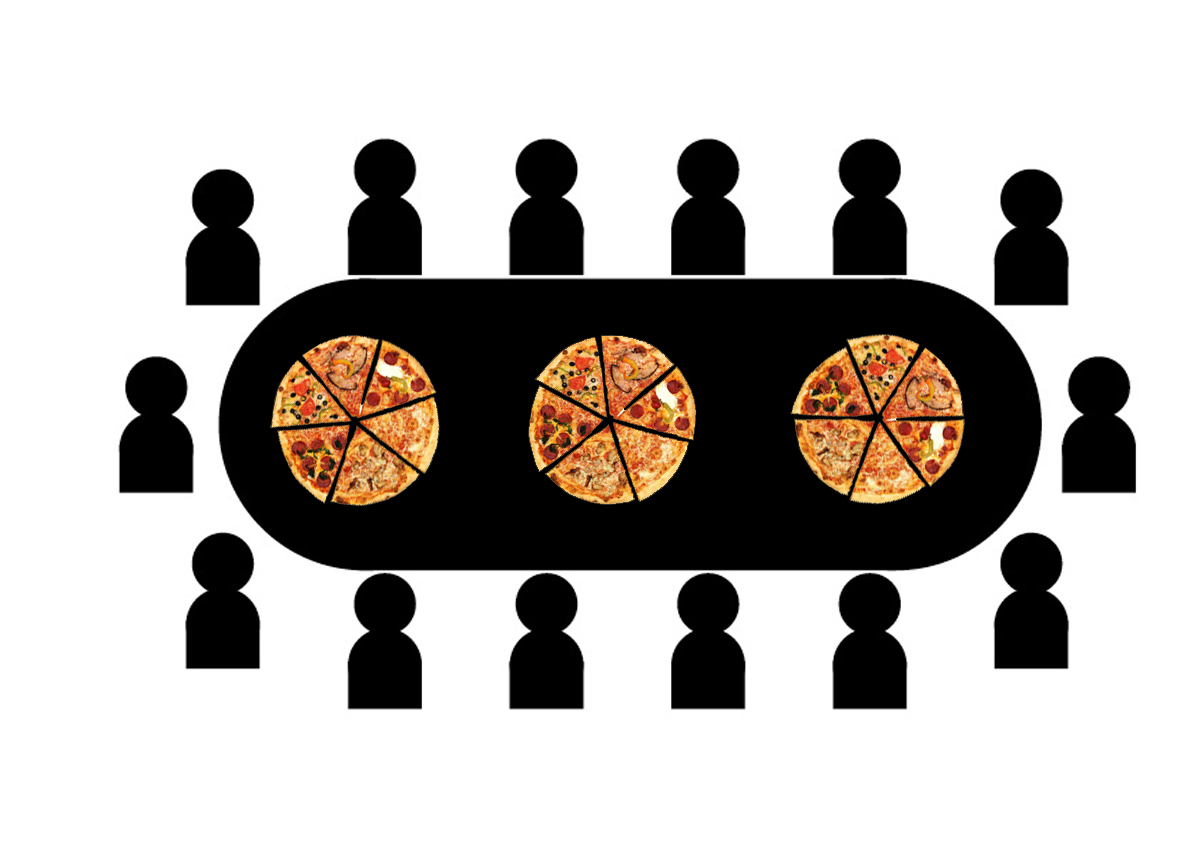 Make yourself heard. Which activities would you like to see in the association? What can it cost? And how did it go this year? Talk about your association.

Generel membership meetings are formal gatherings in which the old year is financially closed and a plan for the new year is presented. In 2020 we have connected the agenda points with pizza points. This was appreciated. That is why we want to repeat this formula for 2022 on 8 February. The location, the agenda, the 2021 report and the budget for 2022 will be published in time and announced via a newsletter. 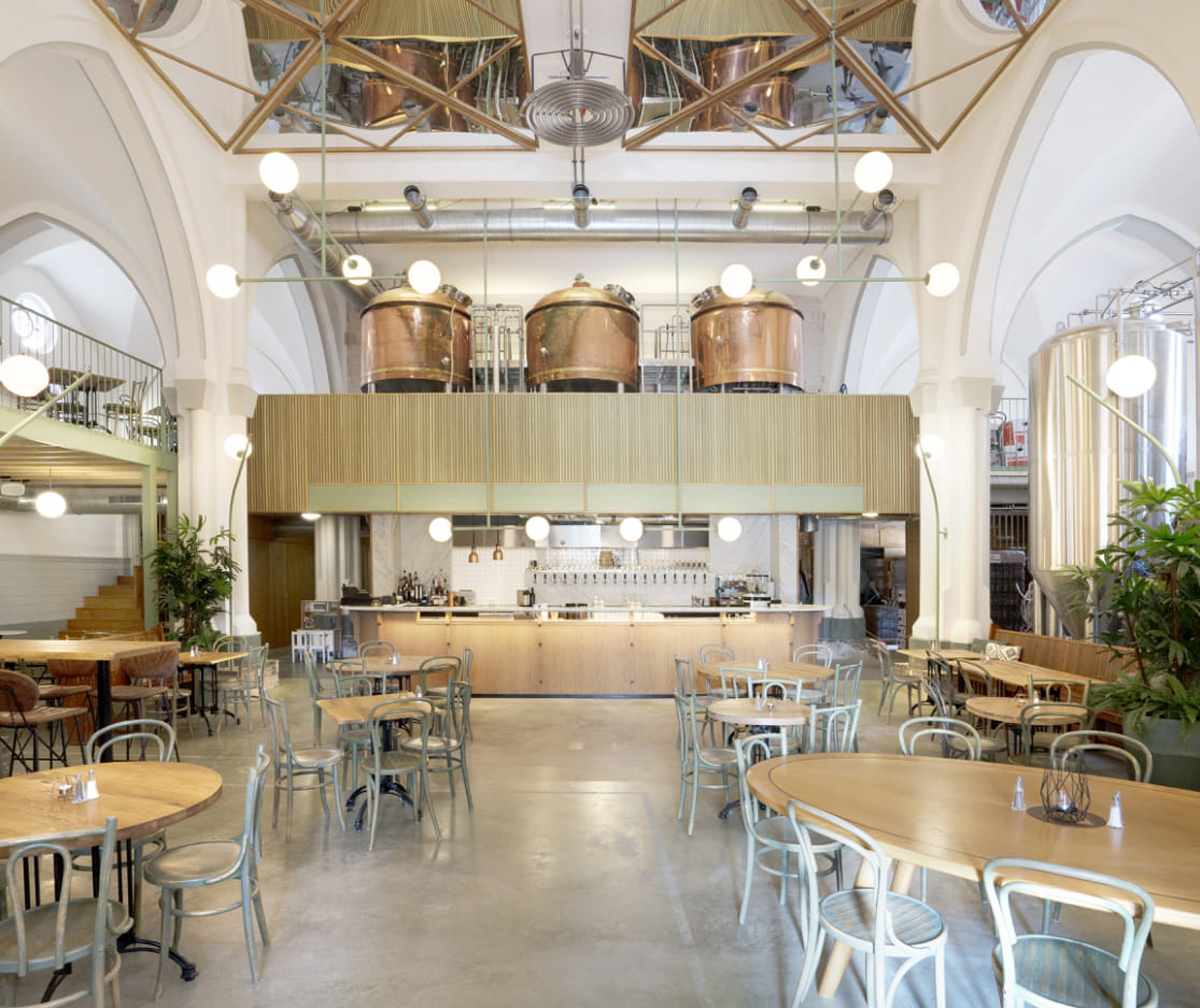 Weesp what a development!

MUNICIPALITY OF WEESP TELLS ABOUT THE MERGER, AND AFTER WE HAVE A TOUR AND DRINKS AT WISPE BREWERY

Location for the lecture of the Municipality is not yet known.

Weesp merges with Amsterdam. The city councils of Amsterdam and Weesp want to form one municipality together. By joining Amsterdam, Weesp can benefit from the economies of scale of a large municipality, but retain its own identity.

After years of negotiations with neighboring municipalities from the Gooi, Weesp decided to opt for the large city neighbor. In a referendum in 2018, 57 percent of the votes were in favor of a merger with the capital and 43 percent for a merger with Gooise Meren. The population thus followed the choice that the municipal council had made earlier. Officially, there is already one organization. The merger will probably be complete in 2022. How does the municipality of Weesp now view this merger? How were the residents included in the process?

Drinking Wispe in Weesp
The end of the year also includes an end-of-year drink, where you can reflect on the past year with colleagues. Great combination with a tour of the winner of the Amsterdam Communication Prize: Brewery Wispe in Weesp.

Three brothers managed to breathe new life into Weesp’s rich beer past with a brewery and tasting room. It started with the question: How nice would it be to give Weesp its own beer again? After many tries, the Wispe Blonde is the first beer on the roll in 2008.

They initially brew the Wispe beers in the kettles of other breweries. Their eye falls on the Laurentius Church on the Herengracht in Weesp, which has to be given a different destination or will be demolished. Five years of planning, meeting, adapting and making new plans is about to begin. Ultimately, the official opening of the brand new own brewery with tasting room will follow on February 14, 2020. Then Corona will bring a strong damper. But with the Weesper Bierbox and the Gefelici vaccinated beer, which is specially brewed to toast after vaccination, they keep their spirits up. Now at the end of 2021, the Wispe Brewery with tasting room is already a household name in Weesp.

A wonderful place to end this year with beers brewed there. Something else is also allowed, you know! 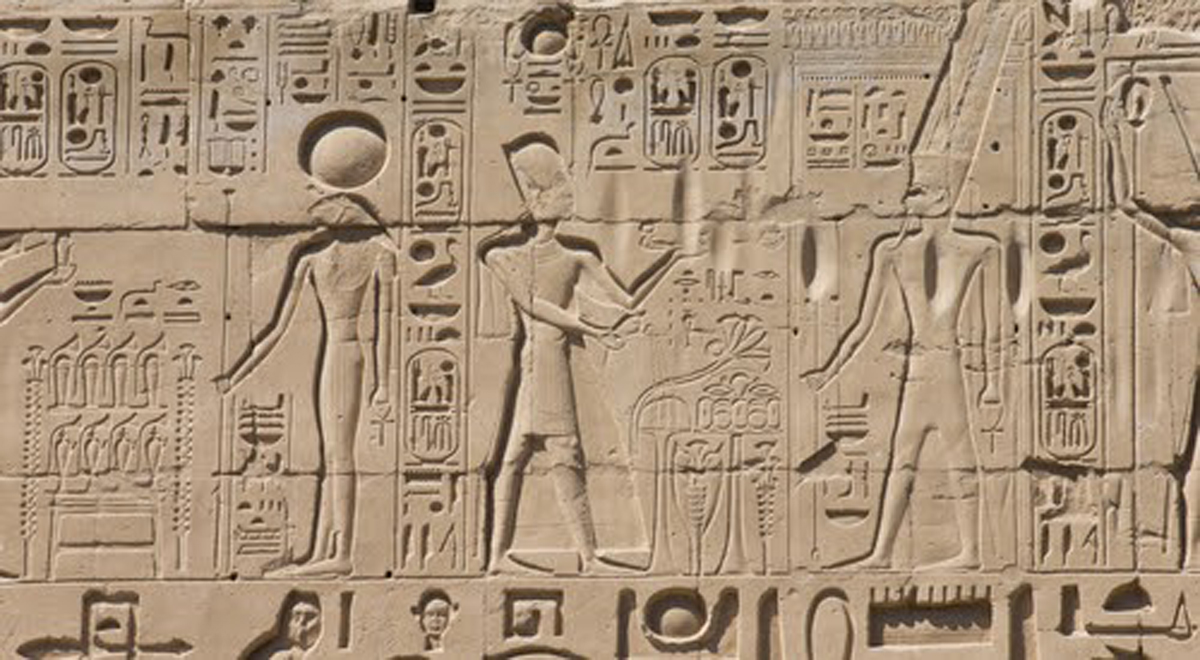 CANCELED The Amsterdam media landscape through the ages

RUTGER DE GRAAF TALKS ABOUT THE PAST AND PRESENT OF COMMUNICATION

Unfortunately, due to COVID circumstances, the lecture ‘The Amsterdam media landscape through the ages’ cannot take place on Tuesday 16 November.

We will try to put this lecture on the agenda at a later date.

Communication is as old as the world. Communication science is a relatively young science. Public Relations, Marketing and independent journalism developed in the 19th century, although those labels came later. Surprisingly exciting history with an Amsterdam touch. It’s good to delve into that past in historic Cafe Scheltema.

In the 19th century, the government’s grip on society in the Western world diminished. Industrial revolution and the rise of influential corporate groups allowed for more influence from new players. Daily newspapers became mass media because they could be produced more cheaply and became accessible to everyone. They were able to adopt a more independent attitude towards government, politics and business.

Government, business and advocates were looking for ways to disseminate their views. Independent journalism and public relations were given their place.

Rutger de Graaf takes us back in time and takes us through a number of appealing, also Amsterdam, examples to the current time in which facts and fables intertwine.

Historic ground
The meeting is in Amsterdam’s leading journalists café, located on the former newspaper boulevard of the Netherlands, the Amsterdam Nieuwezijds Voorburgwal. Café Scheltema is an integral part of the history of our media landscape. When Kennedy was assassinated, the American ambassador called the cafe instead of the newspaper editors. Scheltema threatens to close its doors soon. So grab the chance to hear here about the exciting story of newspapers, spies, murder and intrigue in Amsterdam.

Rutger is a lecturer and researcher at the UvA’s communication faculty and has his own research bureau.

Read more in the archive